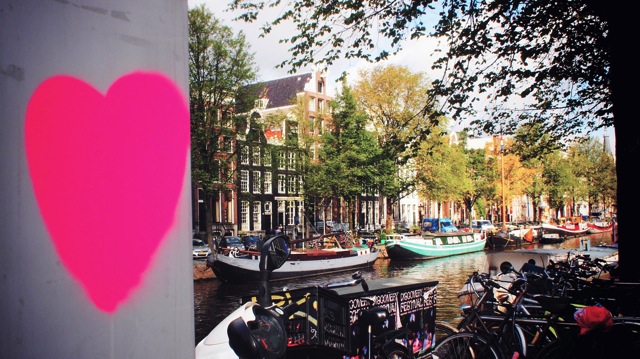 It occurred to me the other day that it’s been over two years since I last went to Amsterdam. TWO YEARS!  I plugged into my external hard drive to look at photos I’d accumulated from previous trips there and damn do I miss it. I’ve been going a bit too mad with my love for Italy (in fact I’m in Milan again in two days hehe) and Portugal and I’d forgotten about my former haunt.

So here’s a quick run-down of a few things that made me think ‘I Loooooove Amsterdam’! 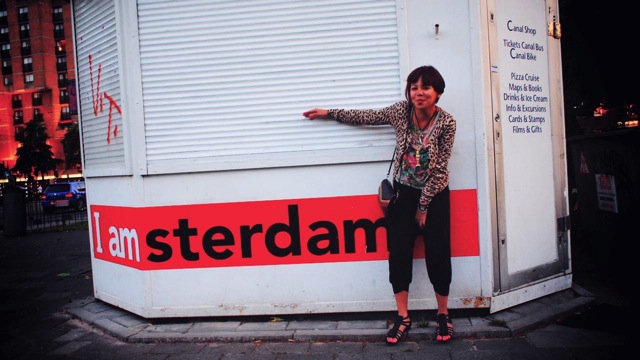 My absolute favourite market is Noodermarkt especially on the Monday, which I make sure to visit every time I’m in Amsterdam. This takes place in the beautiful Jordaan neighbourhood and has loads of vintage clothes/textiles, antiques, and even old children’s toys. 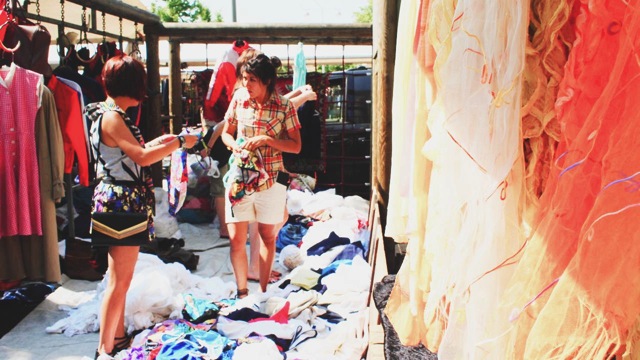 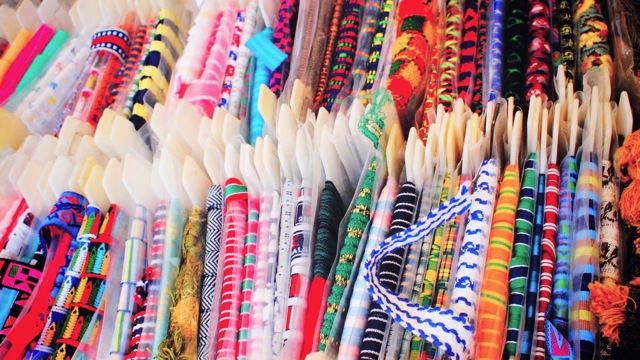 ^Colourful strips of fabric! I got tempted and bought a few. They’re still unused, years later.. 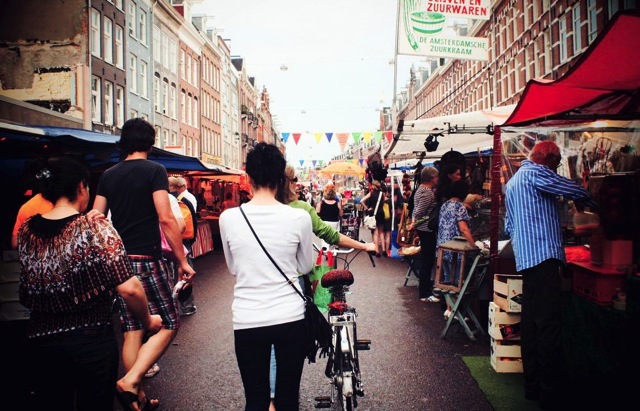 ^View at Albert Cuyp market, the biggest one in the city and best-known in the country! 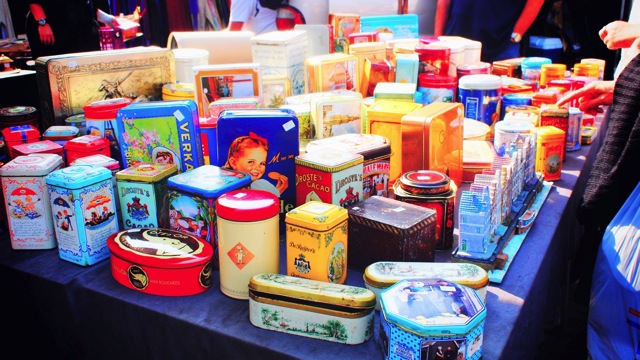 ^Vintage food tins seen at Waterlooplein Market, held at the Jewish Quarter. I think it’s one of the oldest, if not THE oldest (market) in Amsterdam.

I can’t tell you enough how much I LOOOOVE this park! it’s beautiful! It’s huuuuuge! Sure I love the many amazing parks in London but Vondelpark definitely has a special, happy vibe to it. I’m not even sure what it is; perhaps it feels a bit less manicured than say, Regents Park or Hyde Park over here. 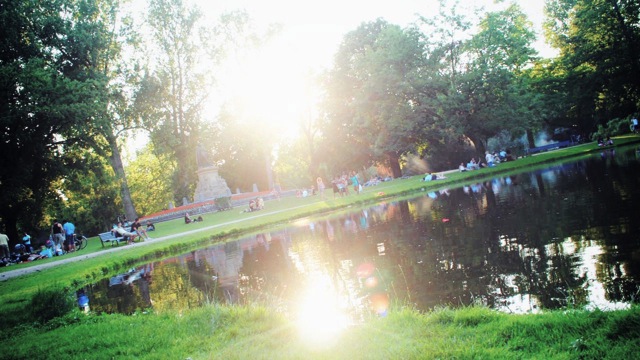 I remember talking to a friendly dude here and we ended up spending the rest of the evening together somewhere in the city. 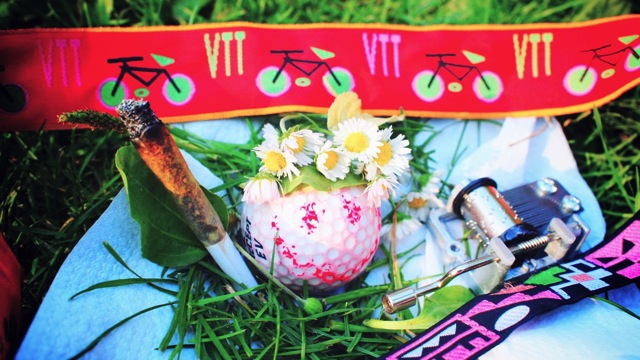 ^This is Wilson, Joyce’s pet golf ball. We brought him to the park and made him a sort of shrine. 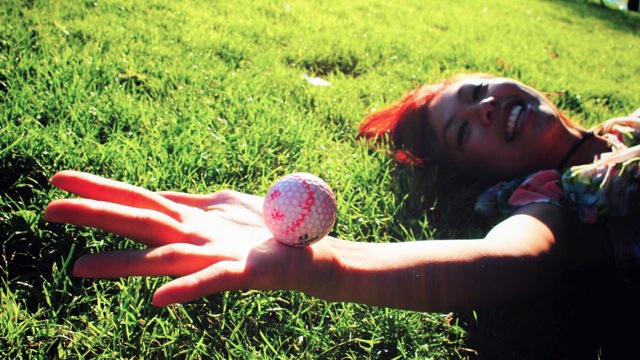 ^We shared many a happy moment. Vondelpark was also where I shared a special magical experience with my best friend from home. 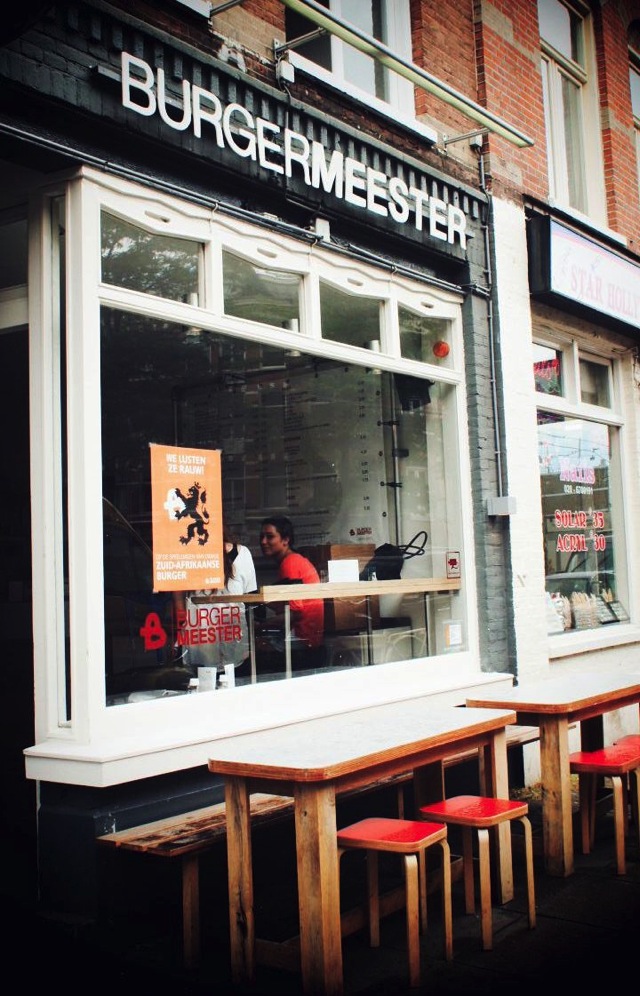 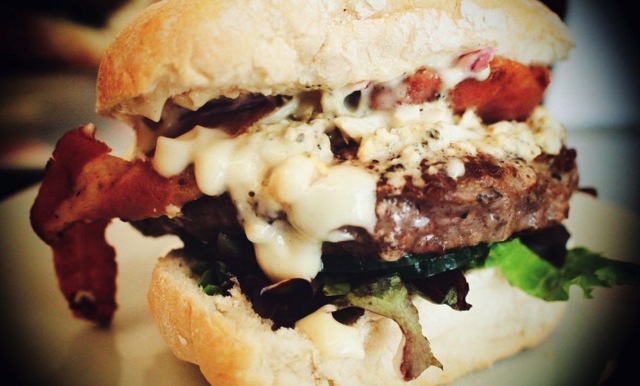 ^One of the most damn delicious burgers I’d had at the time. I remember eating it till sauce was dripping down to my elbows.. ELBOWS!!! Now that’s something not to be forgotten.

(They’ve got three other locations in Amsterdam) 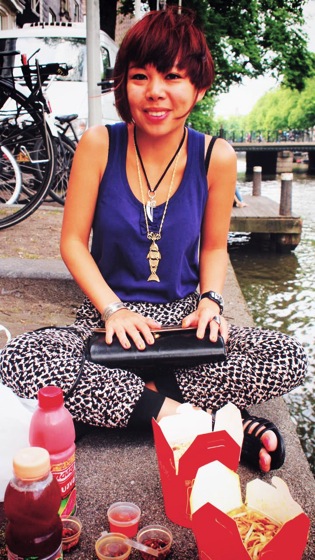 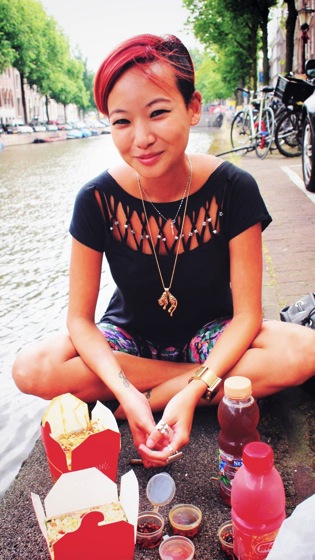 My absolute favourite thing to do is buy crappy-yet-not-crappy takeaway food/drink and sit by the side of one of the maaaany canals with music.. with a close friend a bonus. Haha. 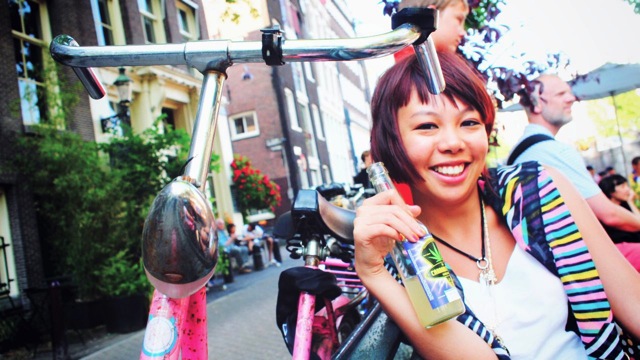 I’ve spent many an hour chilling out by an Amsterdam canal.. people-watching and such. It’s the best! Especially in such a quirky, creative city where there’s so much to observe and be fascinated by.
Which brings me to.. 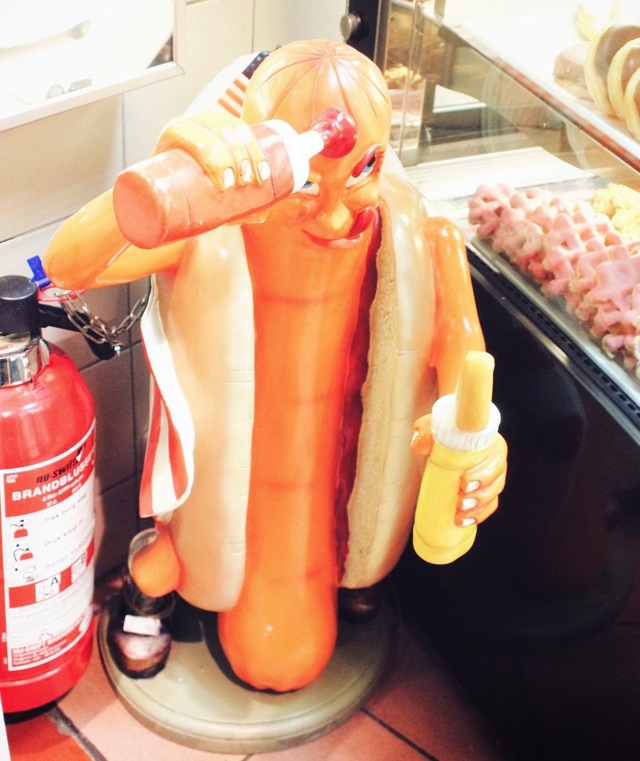 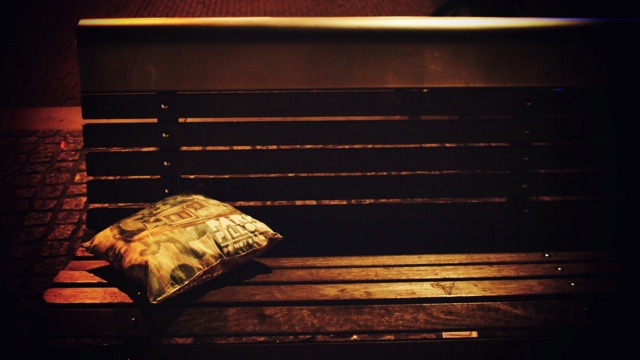 ^PARK PILLOW. It also says ‘Do Not Remove’, mind you. 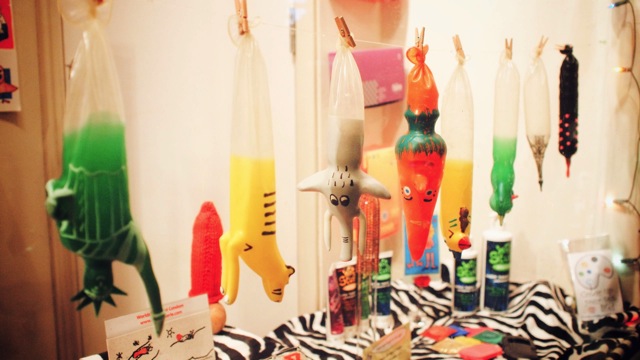 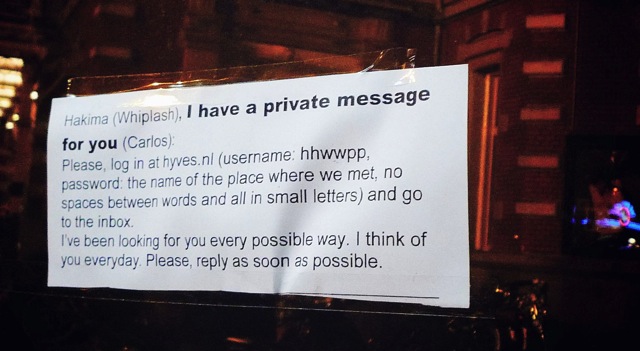 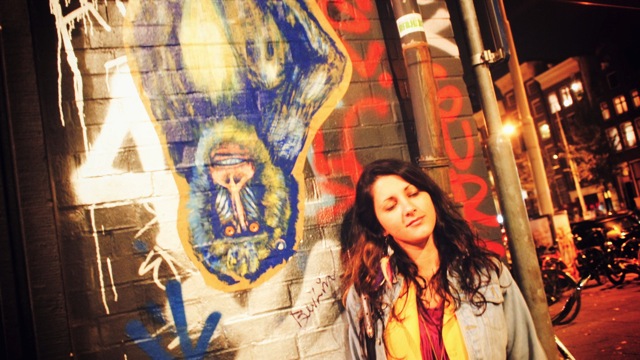 ^An upside-down baboon to put a smile on your face!  My friend is not smiling. She’s weird. 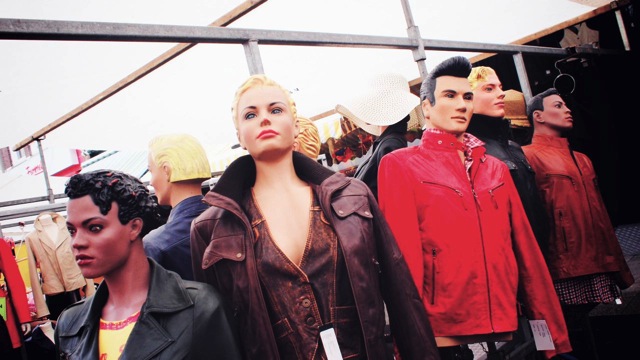 ^The freakiest mannequins I’d ever seen. 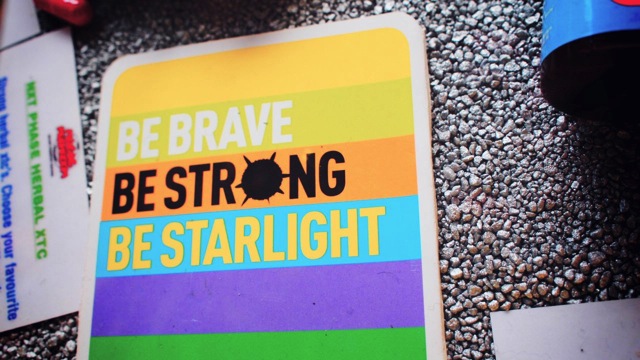 ^Coasters that tell you to ‘Be Starlight’. STARLIGHT! It’s amazing! 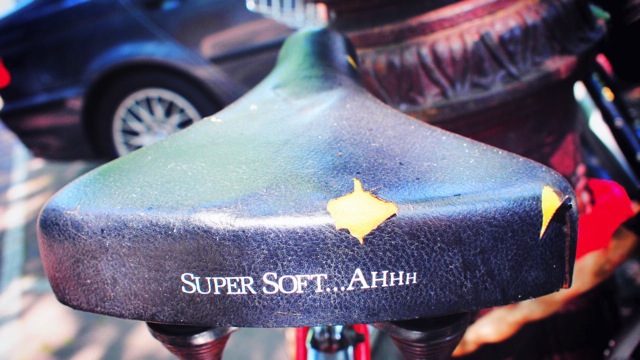 Amsterdam has many a cute toy store. I’ve bought quite a number of souvenirs and I love them ALL. 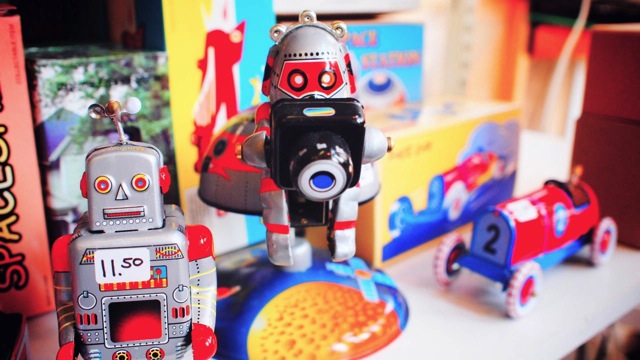 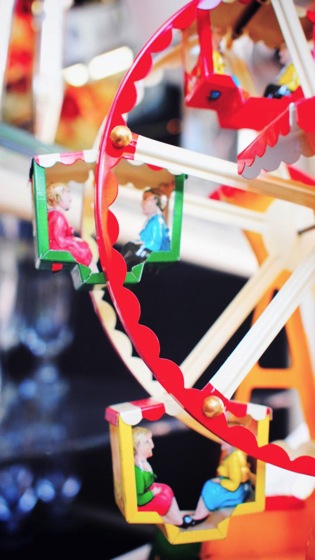 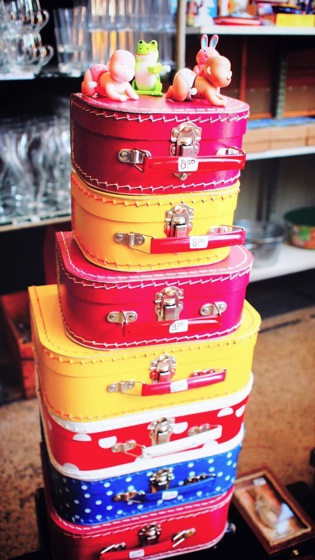 One of the best ones has to be A Space Oddity in Jordaan.

Of course, there are countless other things I looooove about Amsterdam.. oh the food, the trams (I love trams, alright?), the architecture and interior design, the parties, the CHIPS.. haha but perhaps the rest can be for another post.

It’s under an hour from London by plane (it takes longer to traverse London) ! Sometimes I wonder why I’m not there like, every month.

Check for flights using Kayak, my favourite, most trusted flight aggregator, and pick a hotel in Amsterdam by Accor here. Weekend break done!

Love all of your photos. I love the pickled herring straight from a food cart. Yum!
http://liveitinerantly.com/

Ha, I stumbled across your blog from the Blogger’s Lounge Awards and saw this post – I live in Amsterdam and love, love, love it. All your favourite things are spot on. Gorgeous pictures, too! Good luck in the Awards!

I have to agree, Amsterdam is a great place. It’s the laid-back vibe and multifaceted nature of the place that I love. The Van Gogh Museum is one of my favourite European art musuems.