Ok it was INCREDIBLY difficult to narrow down the photos I wanted to share but I simply wanted to summarise everything in ONE POST.

This was just behind our accommodation
We got a homestay room with a lovely Danish woman and her son in the Christianshavn area – a 15 min walk to the city centre. Which is where the popular shopping street, Stroget, is.. in terms of actual shopping though it’s no match for Oxford St. No match at all. Nope. 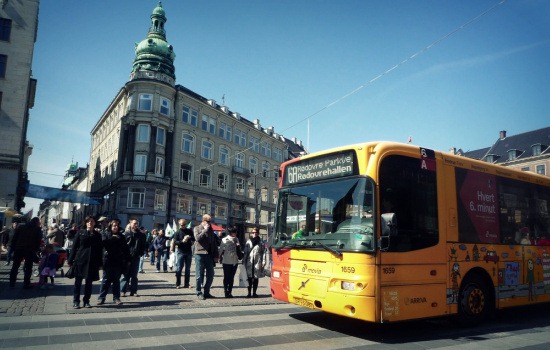 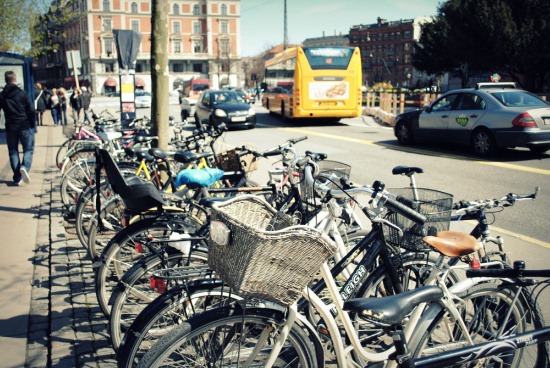 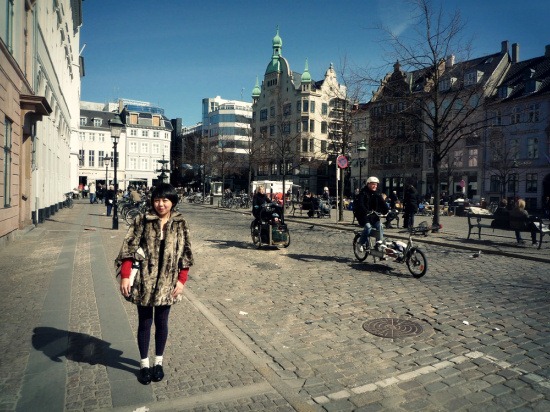 SEE!
Already two interesting variations of BIKE in this photo! 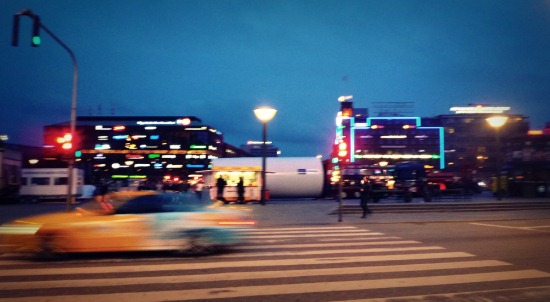 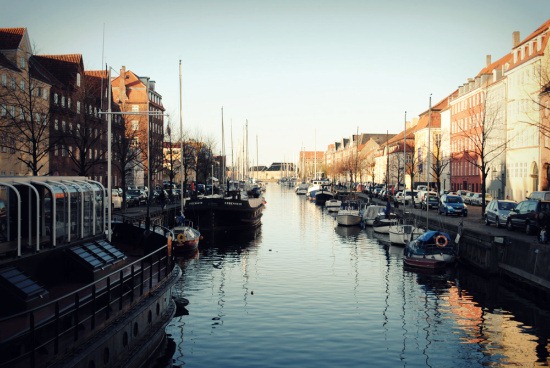 View of the canal 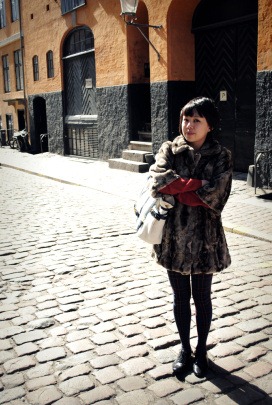 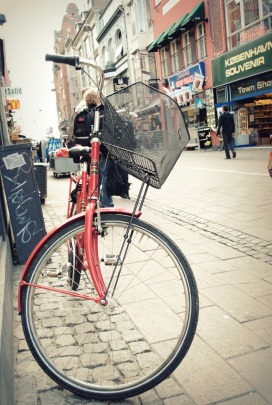 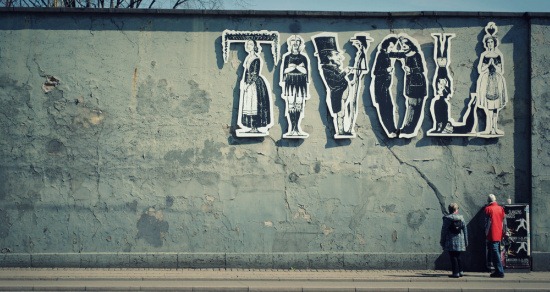 Situated right in the city, an amazing amusement park that opened in 1843 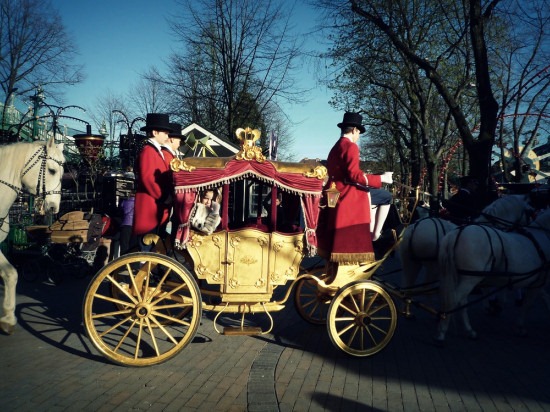 And now I present to you..
The most AMAZING, MAGICAL RIDE 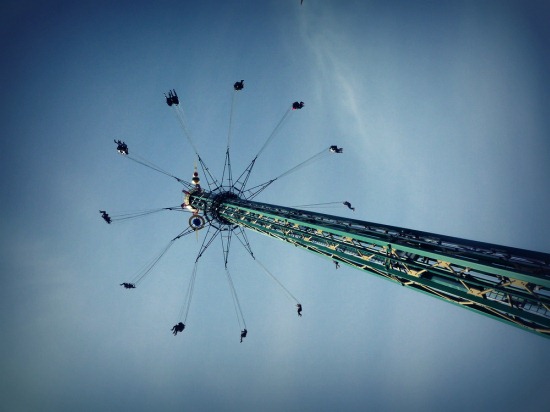 MAGICAL is all I can say
Sitting up there looking at the city whirl around me.. it felt so much like flying!
Even more so than when I went paragliding in Austria
You could see just about the WHOLE city from up there.. and it is WAY up
Wind in my hair
The most exhilirating, blissful feeling ever 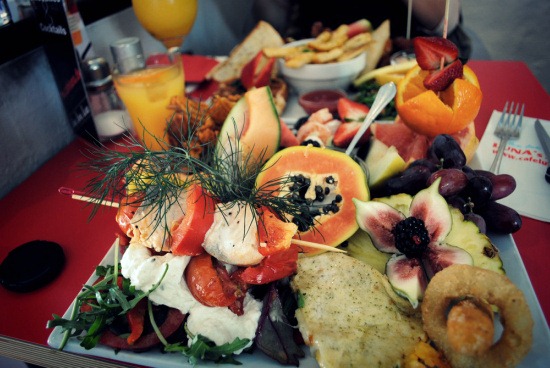 Just LOOK at it!!

We got ours from Luna Cafe – a local’s recommendation. 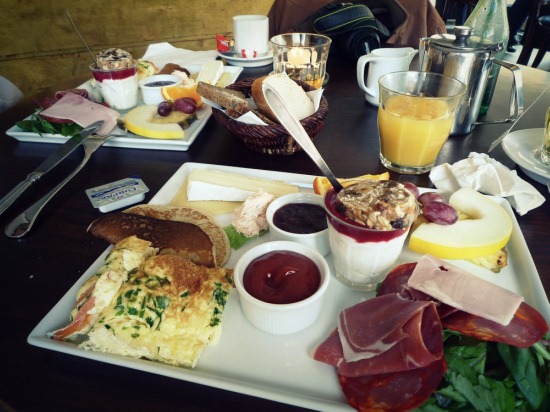 A lighter version of brunch, had at a different restaurant from the first 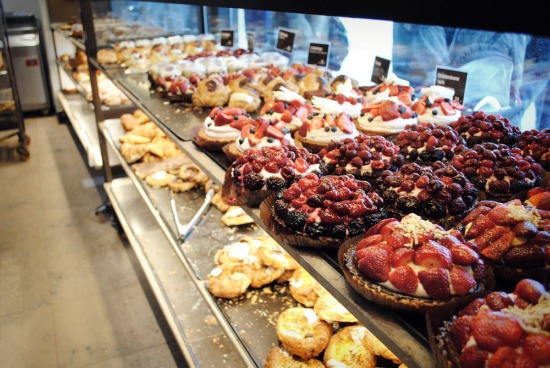 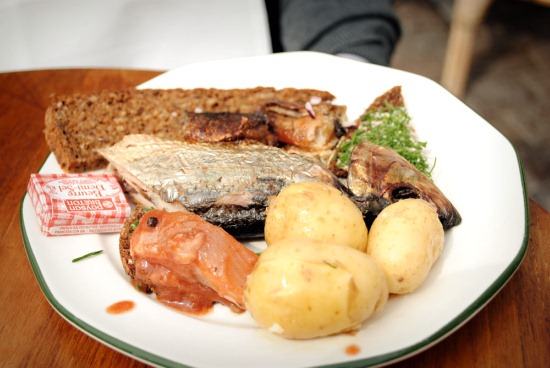 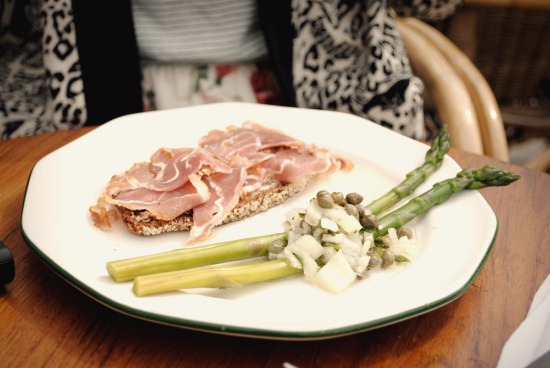 Smorrebrod (open sandwich thingy) of hmm, was it lamb slices or something.. I can’t remember
All I recall is that this tasted DELISH.. the portion just needs to be umm x10 more 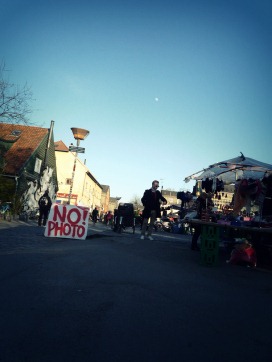 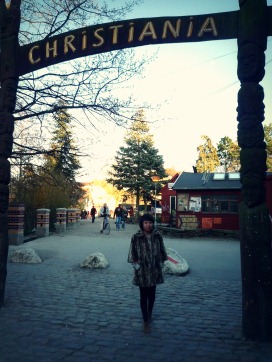 As you can see, no photos allowed
So these are a couple that I snuck!!

Christiania is this little world of its own
It’s got its own rules, shops, radio, tv, bikes.. I dunno, even their own currency!
It’s really cool and laid back
I loved it

It’s a real pity photos weren’t allowed
Because it’s such a unique little (well it’s 85 acres big but anyway) place
So COLOURFUL and.. it’s hard to describe.. it’s got a special vibe 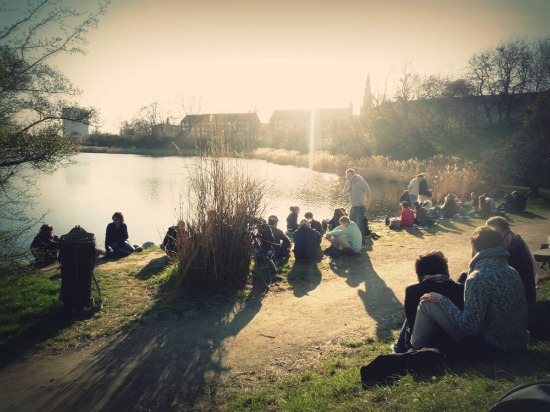 Sat here and had a drink as the sun set
This was also a sneakily taken photo :s

Took an hour-long boat ride through the canals of Copenhagen 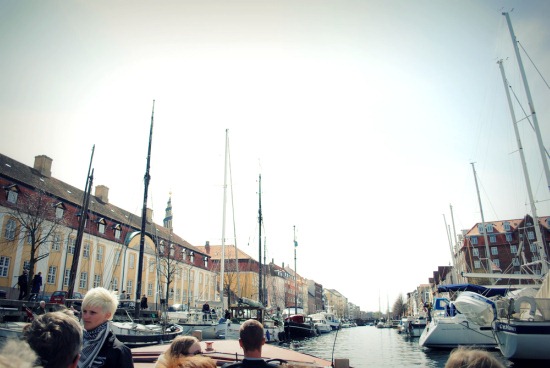 Some kind of boat ride, cruising through what felt like FROZEN air
Still enjoyed it though
Except for the parts where the guide went on about some historical stuff 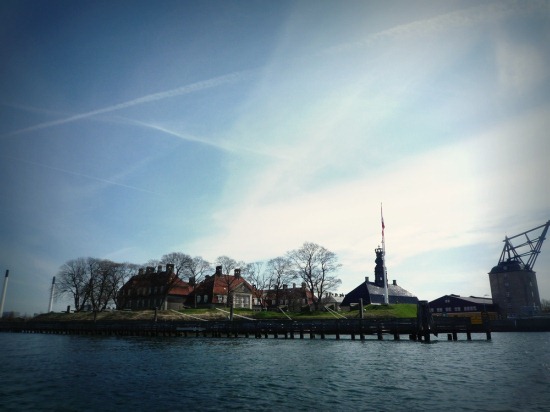 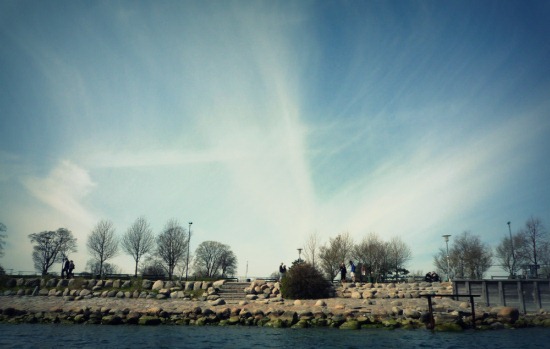 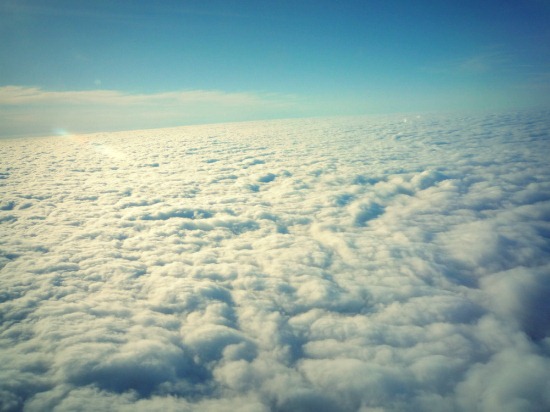 What a beautiful experience. The food looks splendid too! I will visit Copenhagen one day I hope 😀

i love the color of your photograpahs!!! how do you get it?

Copanhagen is beaaauuutiful! I love your travel blog entries 🙂
Isle of Wight! Lucky you! Please take a picture of The Strokes heehee 😛

wow…that food platter…im speechless. is that supposed to be for one person?

i love your photos too!
which camera are u using?

ok i need to go there! This place looks amazing! thanks for sharing the photos!
The food looks delish
Have a great weekend
xoxo

Camille: for this set I used Picnik to edit them 🙂

thedaydreamer: I use a point-and-shoot Lumix and a Canon D3000

what a beautiful city. your fur coat, tights, and shoes are spot on. i’d wear this outfit with a black, leather tote.

copenhagen’s just beautiful through and through, I’ve yet to see a uninspiring photo of the city. Btw, I want to try the ‘traditional brunch’ so bad, it’s funny and interesting!